Who pours out vengeance runs the risk of tasting a bitter draught.
…Alexandre Dumas 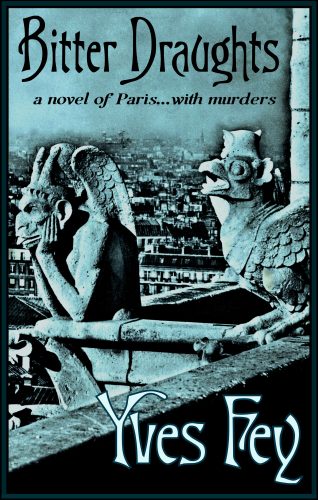 Paris 1898 — the fin de siècle, a turbulent era when passions run as high as prejudice.

In the midst of the infamous Dreyfus Affair, as anti-Semitic riots erupt all over Paris, Inspecteur Michel Devaux has a baffling murder to solve. But is it a crime of politics or a crime of passion? As death follows death, Devaux traces their tangled threads from the privileged classes to the seamy Paris underworld. Help comes from unlikely sources: a crime lord, a clairvoyant, a crazy woman who feeds the cemetery cats, and an old friend from the Foreign Legion.

Devaux’s calm harbor amid chaos is his friendship with the talented, beautiful American artist, Theodora Faraday. But as he struggles with his own horrific past, Devaux is reluctant to accept her help
—because he’s falling in love with her. 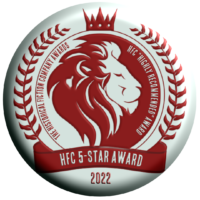 “Fey slays, once again, and renders a reader utterly gobsmacked at the sheer brilliance of the prose, which is reminiscent of classic literary writers like Mary Shelley, Victor Hugo, and Sir Arthur Conan Doyle. This book’s violence and intimate moments are toned down from the first book, and she handles the political arena with finesse, weaving the emotional impact this festering climate had upon the upper class, as well as the degenerative criminals. Her characters, Devaux and Faraday, are so well-developed and their world so well-built, the reader is led to complete satisfaction with the story, and eager for the next installment of this trilogy. Bitter Draughts by Yves Fey receives five stars from The Historical Fiction Company and the “Highly Recommended” award of excellence.
— D.K. Marley of The Historical Novel Company

“The author’s profound knowledge of Paris quais and cafés and French literature and history imbues this sexy mystery set in late-1800s France with a sense of otherworldliness, even as the protagonist Michel Devaux, a brilliant detective at the Paris Sûreté, wrestles with a question that could be relevant to countries in our world today: “Why must France be forever at war with herself?” Set against the vicious turmoil surrounding the Dreyfus affair, this twisty mystery resonates with themes such as the power of the public press, racial intolerance, and the quest for justice and truth.”
– Karen Odden, author of A Trace of Deceit and Down a Dark River.

“Bitter Draughts by Yves Fey begins where the first book in her projected trilogy left off. In Floats the Dark Shadow we were introduced to American-turned-Parisienne Theodora Faraday who has fearlessly broken into the ranks of Bohemian artists in fin de siècle Paris. Embroiled then in spectacular and devilish murders, Theo made the acquaintance of Michel Devaux, an inspector of the Sûréte in Paris, who learned to trust her, grudgingly, and in the end, see her as a friend and an intelligent, interesting woman. In Bitter Draughts, the two are thrown together again as old evils from the past continue to haunt each of them, and new murders and complications arise, set against the political fire that was the infamous Dreyfus trials. Fey’s prose is luscious, sensual and detailed; her characters are complex and sympathetic, despite their sometimes kinky preferences and possibly criminal exploits. It’s an urbane underworld seething with the passions—for art, music, love, wine and sex—and Fey happily succeeds in entwining into all the darkness a charming and sweet love story that sneaks up on the characters and surprises them, even as it exorcises haunting demons from the past and open up their hearts to love just in time. Get lost in the Bohemian alleys of Montmartre, carouse in the cafés til the wee hours, and luxuriate in the lush descriptions of art, love, food, friendship and even Tarot card readings that uncover secrets and foretell doom.”
— Mary F. Burns, author of the John Singer Sargent/Violet Paget Mysteries
John Singer Sargent/Violet Paget Mysteries