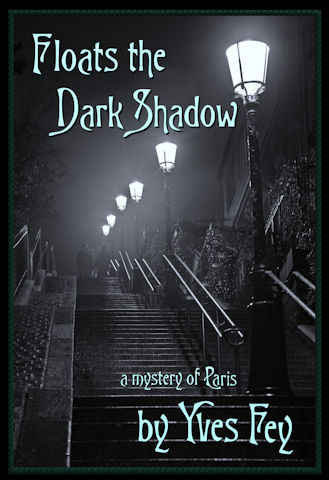 Aspiring American painter, Theodora Faraday struggles to discover her identity as an artist in vibrant Belle Époque Paris. She’s tasted the champagne of success, illustrating poems for the Revenants, a group of poets led by her adored cousin, Averill.

When children she knows vanish mysteriously, Theo clashes with Inspecteur Michel Devaux who suspects the Revenants are involved. Theo refuses to believe the killer could be a friend—could be someone she loves.

Classic detection and occult revelation lead Michel and Theo through the dark underbelly of Paris. Following the maze of clues they discover the murderer believes he is the reincarnation of the most evil serial killer in the history of France, Gilles de Rais, once lieutenant to Joan of Arc.

Whether deranged mind or demonic passion incite him, the killer must be found before he strikes again.

FLOATS THE DARK SHADOW won the Silver Medal “IPPY” Award from the Independent Publishers Book Awards. It also won two Finalist Awards, in Mystery and in Historical, from the Next Generation Indies and was a Finalist in Foreword Magazine’s Book of the Year competition. The Historical Novel Company awarded it a 5 star review and their medal of excellence. It then won their Silver Medal for Best Mystery, and the sequel, Bitter Draughts won their Bronze Medal. 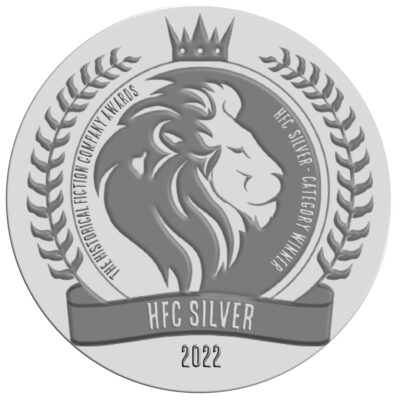 Floats the Dark Shadow is, first and foremost, a splendid work of literature ranking with the classic writers like Hugo, Shelley, Poe, and Doyle. This is a book of light and darkness, of riches and poverty, of innocence and debauchery, of poetic decadence and maggot-festering depravity all splayed in words and passages reminiscent of those aforementioned literary geniuses. Fey eviscerates the reader’s soul, and reveals the realities of Belle Époque Paris, the theatrical and artistic brilliance against the grimy and seedy underbelly. But be warned, this is not a fluffy feel-good historical, this is pain in prose adorned with moments of fiery eloquence.”
— D.K. Marley – The Historical Fiction Company

“Paris is painted with uncanny realism, using masterful splashes of descriptive color against a somber backdrop … the characters develop as their entwined relationships become ever more enmeshed in the dark plot woven around mysticism, Satanism and sadistic murders…”
— Kirkus Reviews

“Yves Fey writes with the eye of an artist, the nose of a perfumer and the nerves of a hardened gendarme in this chilling tale of love and love’s perversion. Not for the faint of heart!”
— Cuyler Overholt, award-winning author of A Deadly Affection

“Yves Fey recreates the haunting world of absinthe, of the Symbolist poets, of Salomé, of the Golden Dawn, and of darker, more unfathomable forces, that was Paris in 1897 … Powerful, violent, elegant.”
— Beth Tashery Shannon, Pushcart Prize winner, author of Tanglevine 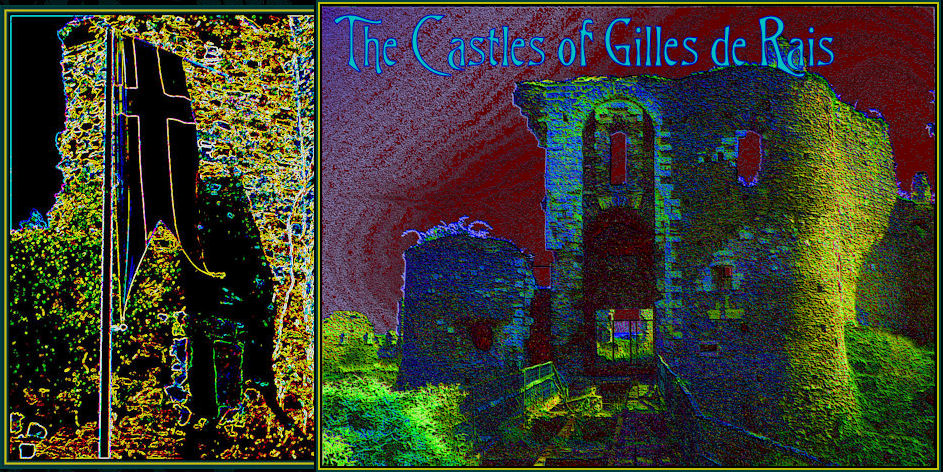