In the separate pages you will find famous or favorite poems in the original French, with translations into English by Jon McKenny. Jon also does the readings.

Below are links to the musical poem videos I’ve created, and to similar creations by other artists named in the links.  Click the images to see the videos.

I may later add some favorite poems in English as well.

Il Pleut Dans Mon Coeur (It Rains In My Heart) is a poem by Verlaine, which I’ve entitled A Song of the Rain, with music by Christian Comeau and a translation by A.S. Cline.

This poem video has a font by Juan Casco, who designed the text font for Floats the Dark Shadow.  I chose his Romance Fatal Serif because some of the letters had a lovely drippy effect that added to the images.  While I favored paintings of Paris streets in the rain, I chose what fit the emotional tone of the stanza best from whatever city, the times varying from the Impressionist era to the early 20th century.

Here is The Nightingale, the second in the series of poem videos with A.S. Kilne’s translations of Verlaine, and romantic music by Christian Comeau.

Very modern, yet I’m sure the Symbolists would have been enchanted with Tutsy Navarathna’s machinima video of Verlaine’s My Familiar Dream.

This evocative vision of Rimbaud’s Vagobondage is by the same brilliant artist.

Baudelaire’s Invitation Au Voyage always evoked Venice for me, and for the creator of his video, Joris de Froidmont.

And a chilling English version of Baudelaire’s poem, The Vampire.

Music and atmospheric images for Chant d’Automne by Charles Baudelaire. 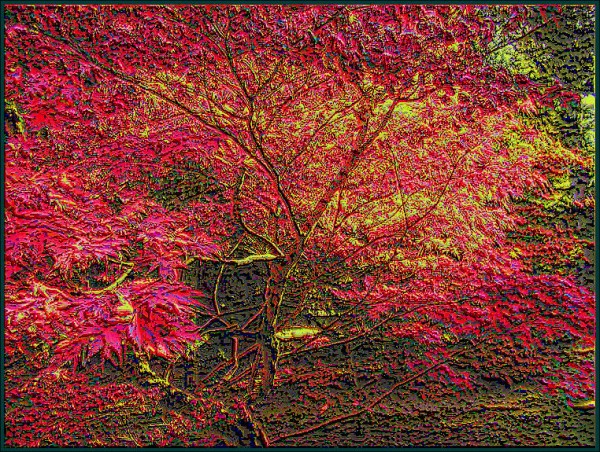 Banner images ~ The Pierrot is a poster by Charles Léandre, the Circe by John William Waterhouse, and the illustration from Baudelaire’s Les Fleurs du Mal is by Charles Meunier.